Proudly serving the maritime provinces since 1979. The RHGNS is a non profit organisation for those interested in keeping the art and craft of Rug Hooking alive and flourishing.

Our goal is to support sharing, inspiration and dialogue

The Guild was originally  started to promote rug hooking in Nova Scotia, but today we’ve grown to include New Brunswick and Prince Edward Island as well. Any rug hooker can become a member of the Rug Hooking Guild of Nova Scotia. Currently the guild has over 700 members who represent every province in Canada, as well as members in Bermuda, Japan, Scotland, and the United States. The Guild was formed in 1979 with the first Rug Hooking School held at Church Point 1980. It was later incorporated in 1997 in Nova Scotia.

Even more than an association, the Rug Hooking Guild of Nova Scotia represents a community of engaged members from beginners to lifelong contributors to the art form. 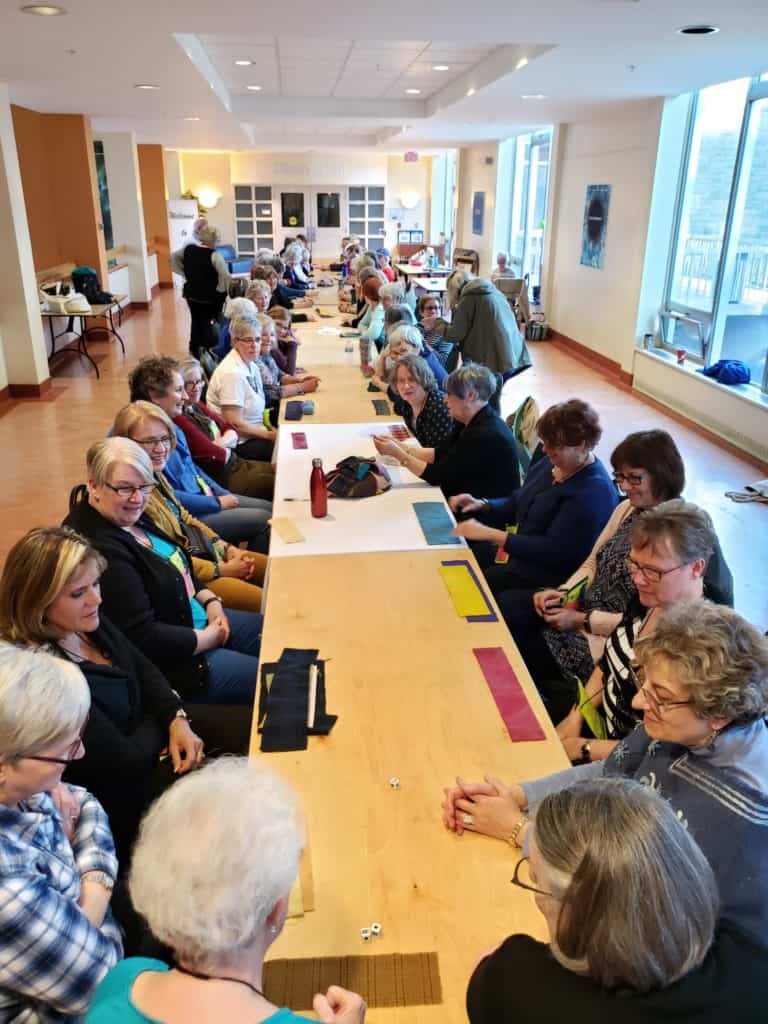 RHGNS Membership is open to everyone interested in the art and craft of rug hooking. We currently boast over 700 members from across Canada and around the world.

As a member, you will;

The Loop is published quarterly for November, March, June and September. A subscription to the The Loop is included in the RHGNS membership fee.

Frieda Perry, editor of the Loop, is always pleased to accept submissions for publication including photos of your completed projects, tips to share, reviews of publications and other items of interest.

Latest from the Blog

News and updates from the Guild. If you would like to send an update to be read by other members, please use the contact form. You can also us our Facebook page to let us know what you are doing.

We are adding more events to our website so I have changed the name of the Rug School Menu item to Events. New on the Events tab is information about the Every Child Matters - Finding a Way Forward Exhibit. To come... The new monthly Hook-in's signup and schedule and... 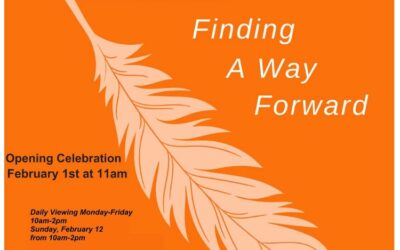 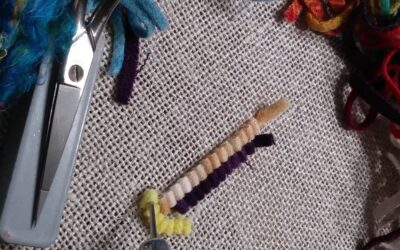